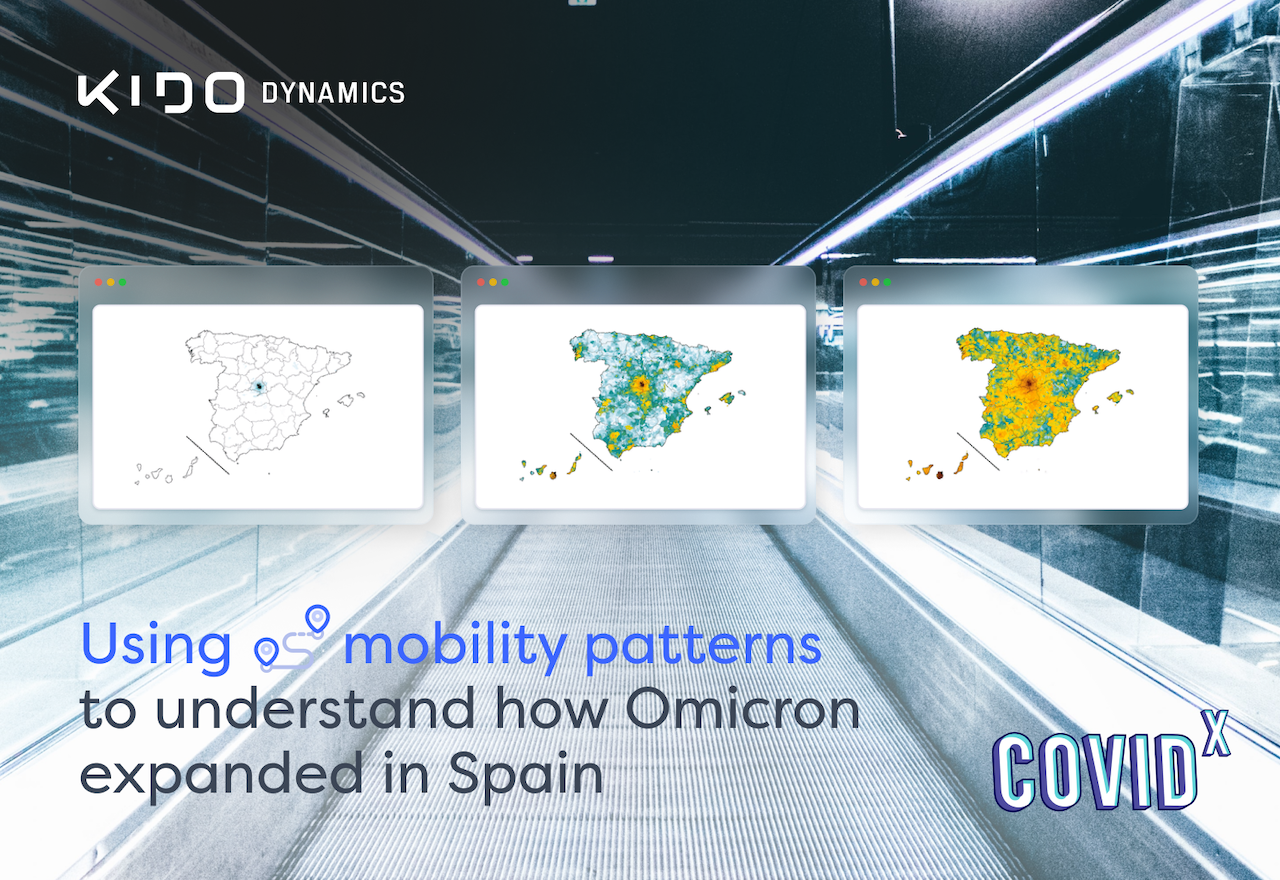 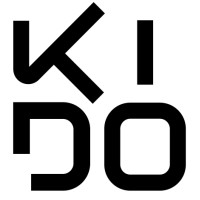 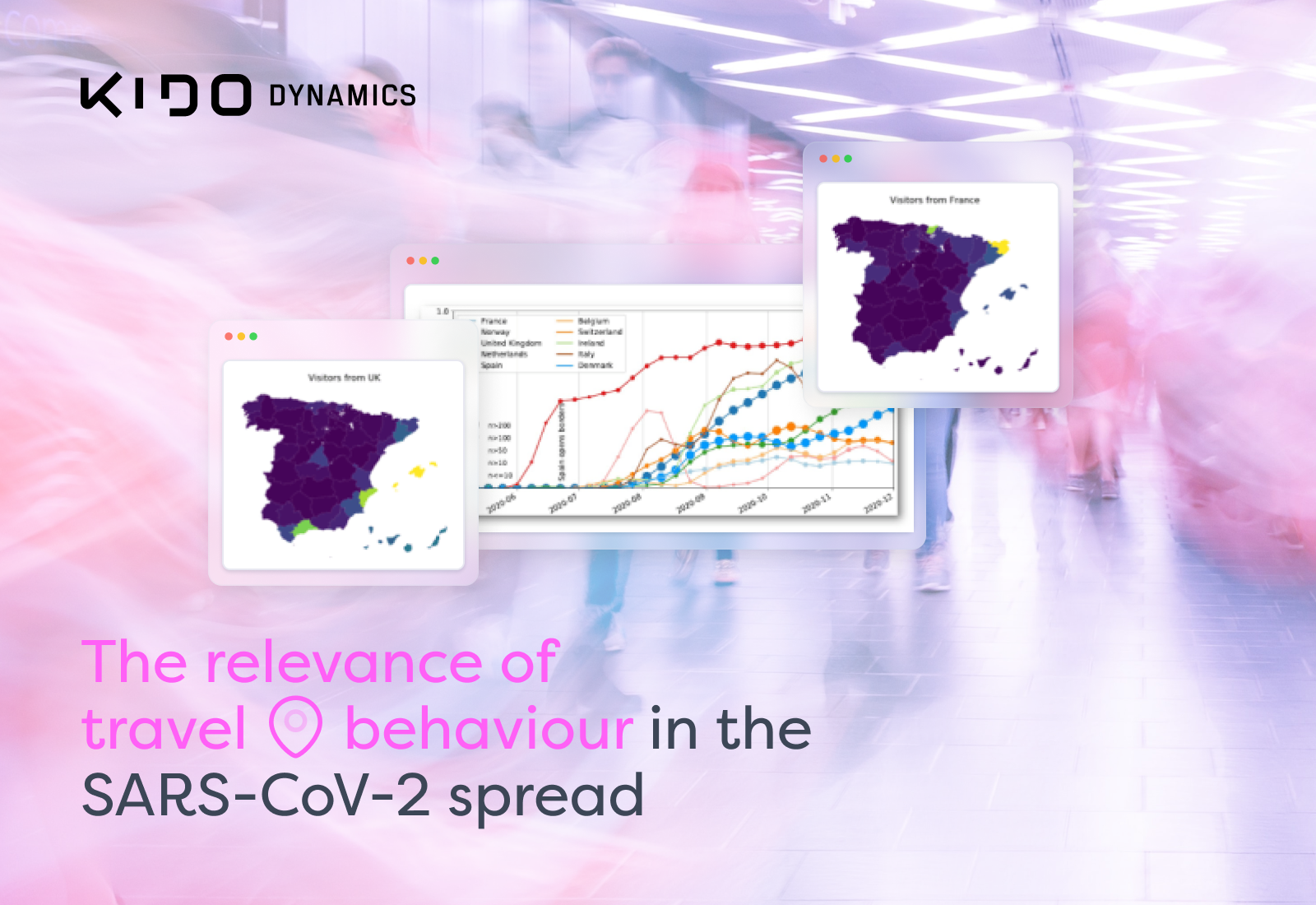 The team of Kido Dynamics put together genomic surveillance data provided by FISABIO-UV with mobility data from mobile networks to understand the propagation and risk of new COVID variants. This testing is part of the PREPARE project under the European COVID-X program for Data Solutions, whose goal is to develop an automatic tool to inform in real time about the risk of these new variants according to mobility patterns and genomic detection.

We are testing with Omicron, which evolved in Spain from anecdotical to dominant in less than a month. We have reconstructed its evolution and how it expanded to the whole country.

Omicron had several entry points, and for the 1st of December it was potentially localised in Madrid, Barcelona, Bilbao, or Las Palmas de Gran Canaria, among other municipalities. We face a multi-seed scenario, which is the common situation along the pandemic (as we detected at the very beginning in 2020, not only in Spain but also in most of the European countries [1]).

According to the mobility patterns we have available, this is how Omicron propagated (according to our empirical data and simulations) in the month of December 2021:

With so many entry points and so distributed in the territory, its expansion looks unstoppable indeed. From this image, it is hard to see the underlying patterns and how each seed contributed to the total expansion. However, thanks to the digital simulations, we can isolate each seed to see its individual contribution for the locations with higher risk as for 1st of December: Madrid, Barcelona, Bilbao and Las Palmas de Gran Canaria.

This is how a new variant would expand if the focus is fully localised in Madrid:

We see how its central location plus the radial communication network generates a very efficient propagation to every corner of the country, arriving faster to regional capital cities such as Barcelona, Zaragoza, Valencia, etc.

This is how it would expand starting in Barcelona:

Its location at the North-East of the country mitigates the first stages of the expansion, making it more local and concentrated to the East coast. However, its large exchange of travellers with Madrid generates a second focus in the capital, expanding from there to the rest of the country.

Similar patterns are seen when the focus is Bilbao:

The variant appears very fast both in Madrid and Barcelona, expanding to the rest of the country.

The effect is particularly clear when the entry point is in Las Palmas de Gran Canaria:

The variant is already in Madrid even before it fully expands to the island, and from there diffuses to all the country.

We noticed early in the pandemic that Madrid has a central role in the expansion [2], and now we can visualise what we meant at that time. Madrid is hyper-connected with all other regions in Spain, and thus whatever happen in Madrid affects all the country. In addition, Spain is a tourism power hyper-connected with the rest of Europe [3], and thus what happens in Spain affects the whole continent. This is not an exception with the new variants!

Thanks David Mateo and the rest of Kido Dynamics team for your effort in making these results possible!

More from our Industry Insights 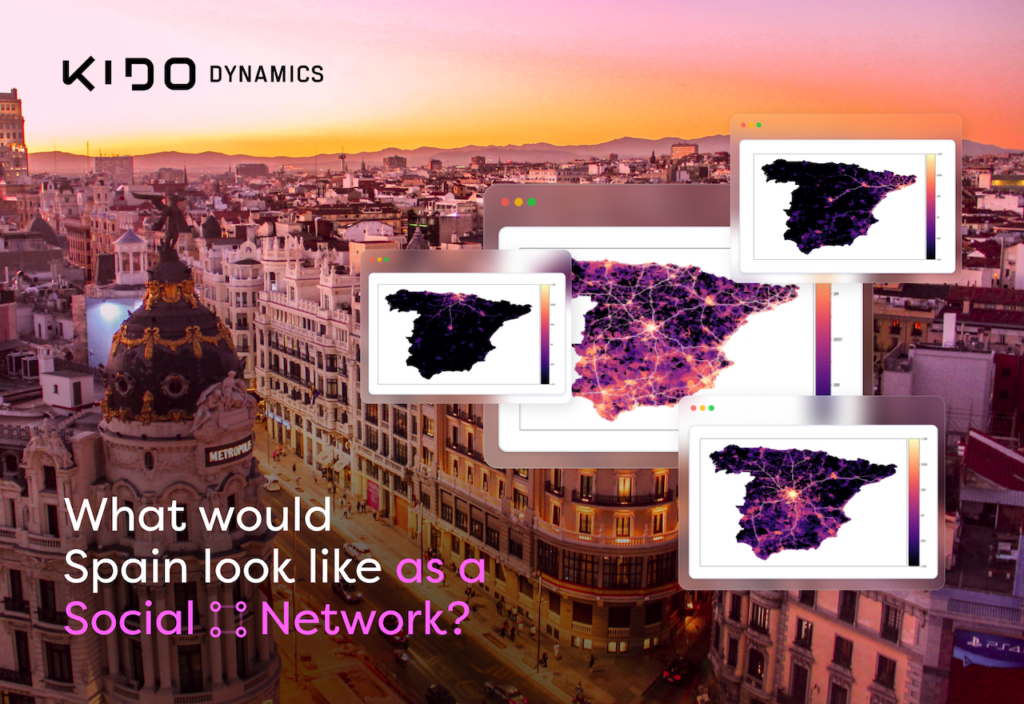 What would Spain look like as a Social Network?

Sharing highlights and some interesting insights we have discovered while completing the largest and most extensive mobility analysis ever done worldwide. We analysed more than 4 billion trips in Spain in the span of 12 months. Read more about our findings here. 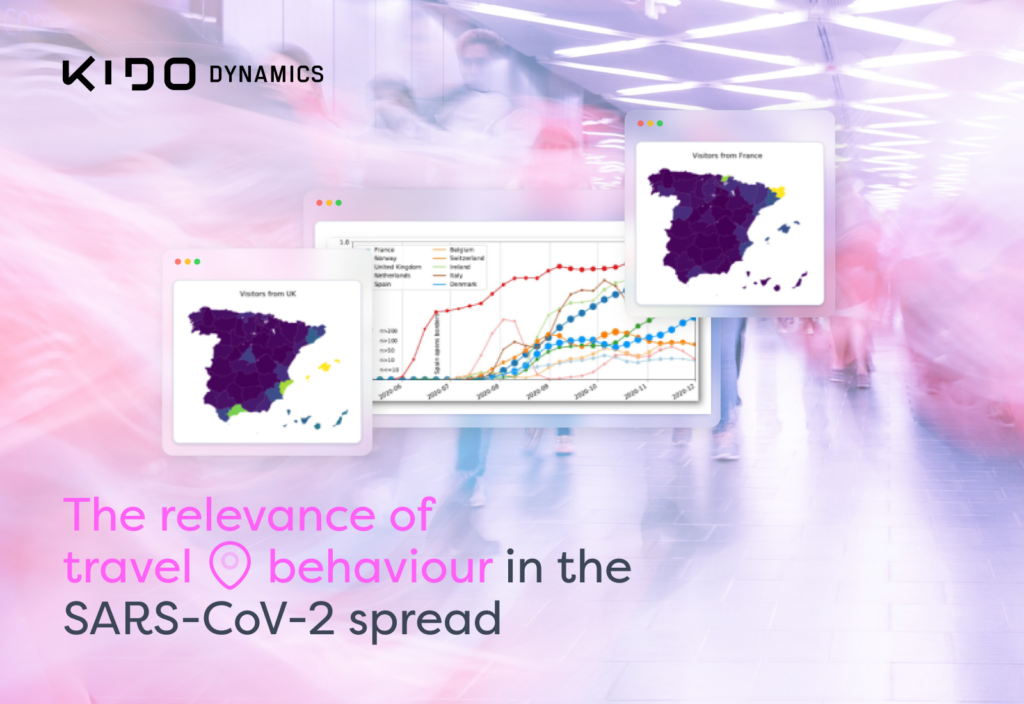 Alberto Hernando shares the results of our collaborative paper on the spread of SARS-CoV-2 and the model Kido Dynamics built correlating the people’s mobility and visualising how the virus spread. 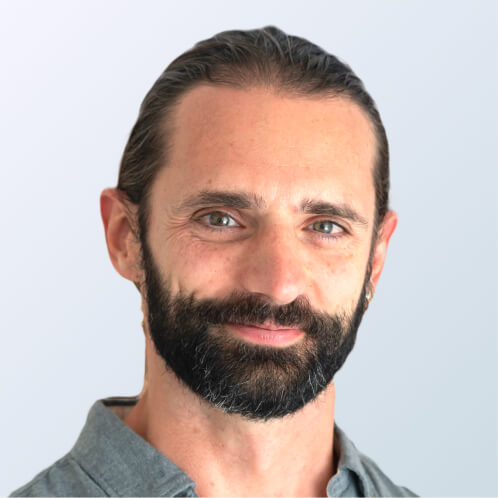 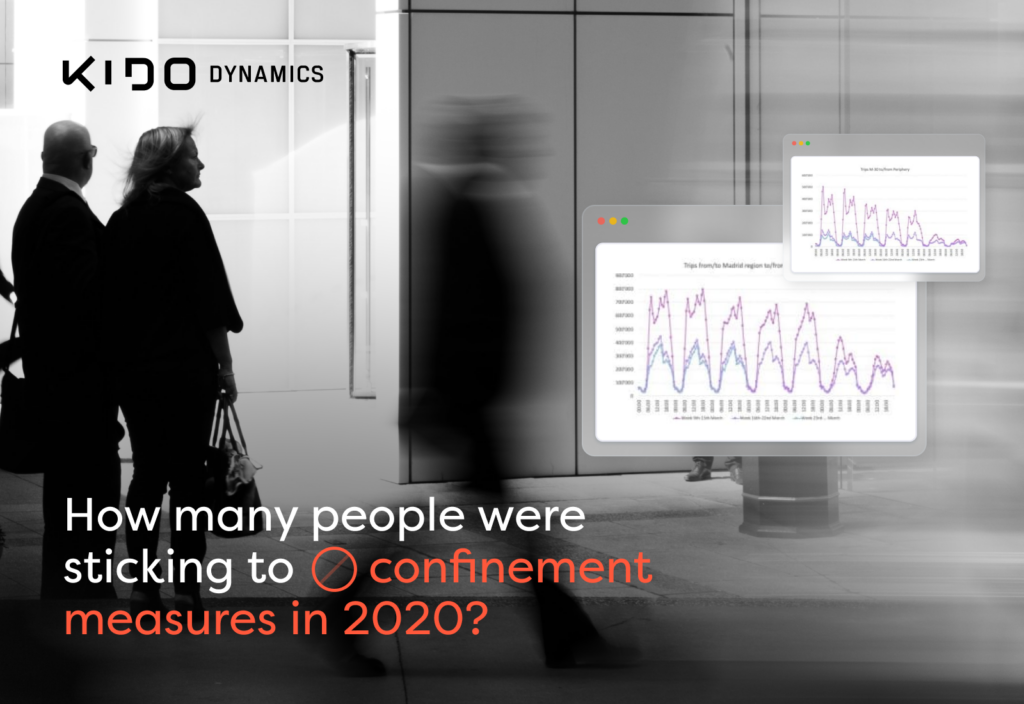 How many people were sticking to confinement measures in 2020?

Explore our observations and analytics on the people’s mobility during the COVID-19 confinement in Spain in March 2020.